Issigonis (nicknamed "The Greek god" by his contemporaries) was elected as a Fellow of the Royal Society in 1967 and was awarded a knighthood in 1969. Whilst he is most famous for his creation of the Mini, he was most proud of his participation in the design of the Morris Minor. He considered it to be a vehicle that combined many of the luxuries and conveniences of a good motor car with a price suitable for the working classes - in contrast to the Mini which was a spartan mode of conveyance with everything cut to the bone.

Sir Alec officially retired from the motor industry in 1971, although he continued working until shortly before his death.

"One of the most original car designers of the modern era, ALEC ISSIGONIS (1906-1988) is best known as the creator of the Mini, but also designed two more of the five best-selling cars in British motoring history – the Morris Minor and the Austin 1100.

”One thing that I learnt the hard way – well not the hard way, the easy way – when youʼre designing a new car for production, never, never copy the opposition,” opined Alec Issigonis, when asked to summarise his approach to car design. An eccentric and often outspoken character, Issigonis was equally dismissive of market research, which he described as “bunk” and even mathematics, derided as “the enemy of every truly creative man”.

Fiercely independent and proudly uncompromising, Issigonis adopted a lateral approach to the design and engineering of cars. His iconoclasm ensured that, despite the constraints of working in a highly capital intensive industry where the sheer cost and complexity of the production process meant that even the most forceful of designers was only one member of a large development team, Issigonisʼ cars bore his own stamp and – from the 1948 Morris Minor to the 1959 Morris Mini-Minor – were entirely distinctive.

Born Alexander Arnold Constantine Issigonis to British parents in Smyrna, then a Greek port, but now the Turkish city of Izmir, he showed no interest in motor cars as an infant and was twelve years old before he even went in one. Issigonisʼ grandfather and father were both engineers, but as his father died when Alec was a teenager his mother, Hulda, the daughter of a Bavarian brewer became the pivotal figure in his life.

After World War I Hulda and Alec left Greece for England where he resisted his motherʼs wish that he should study art and, in 1925, enrolled on a three year engineering course at Battersea Polytechnic. Issigonis failed the maths exam three times but excelled at drawing. When he graduated his diploma his mother brought him a car to go on a tour of Europe before starting work. The car like most at the time was unreliable. It once had two punctures in a single day, and the experience motivated Issigonis to try to improve the experience of driving for everyone.

“The fun is over, get a job,” instructed his mother after two months of touring. Issignonisʼ first job was working as a draughtsman and salesman for an engineering consultant who was developing a type of semi-automatic transmission. In his free time, from 1933 until 1938, Issigonis worked with his friend, George Dowson, on a private project to construct a hand-built racing car – the Lightweight Special. Built without the aid of power tools, the car employed an efficient ʽstressed skinʼ structure devised by Issigonis and plywood body sides covered in aluminium sheeting. Issigonis successfully raced the car himself, until the demands of his job forced him to stop in 1948. He later described the Lightweight as: “A frivolity in my life. It was not so much a design exercise as a means of teaching me to use my hands.”

In 1936 Issigonis was offered the post of steering and suspension engineer at Morris Motors, a company founded in Oxford 1912 by William Morris, who was committed to high-volume, low-price production. Issigonis developed his knowledge of independent suspension systems at Morris Motors and devised an independent coil spring system for the 1938 Morris Ten only for the company to adopt a more conventional and cheaper beam axle solution. 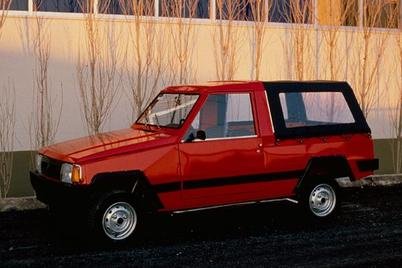 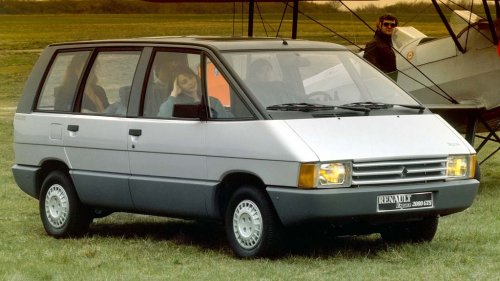