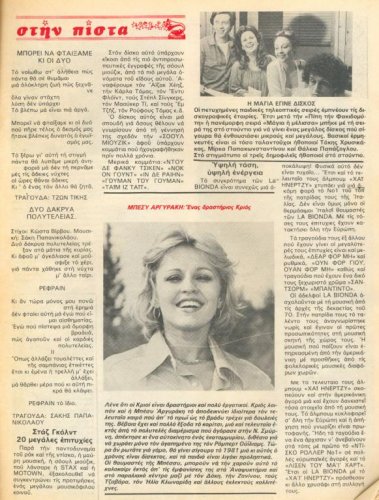 Sadly even this classic cartoon for children could not escape European censorship and till today those scenes have not been restored.

Currently watching the series in French dub, but after this I'll switch to the Japanese (sorry Karel Svoboda) . Though I have to dabble with the different episode order to see what I missed. Even the Italian dub has that editing and the German too.

First of all Japanese version has different episode order. Eg episode 15 is episode 12 as you can see. I am not sure if and what was removed in previous episodes , but the runtime of this episode was way too short so as not to rouse suspicion.

Short story: Maya the Bee was broadcast in Japan in the mid-70s, shortly after the hit series Hutch the Honeybee, one of the saddest kids series ever produced. It was so sad and tragic that global distributor Saban Entertainment removed almost half the episodes in an edited 65 episode version and changed the ending as well.

Nippon Animation with German producers saw the potential and adapted a series based on a children's novel instead. In Europe Hutch was not as popular due to the editing and also because it arrived much later than Maya with almost the same title and was thought as a ripoff, even though it aired first! Maya tries to avoid very dramatic and tragic scenes that are present in Hutch. However it was difficult to escape from the clutch of Hutch. Influences are evident all over. Even the Japanese voice actress of Maya was the sister of Hutch named Aya!

But in this particular video they chose to remove 2 scenes: First a caterpillar narrates her experience when farmers used bug spray and killed most of her kin. It is a tense scene but nowhere near Hutch level and it does not warrant censorship and total removal!

The other scene is about another abandoned caterpillar they find, who in the end turns into a butterfly. She slowly grows during the episode before the chrysalis stage. From a baby she becomes an adolescent. But here is the twist!

In the Japanese version, you can see the butterfly given more screen time and she searches for the children caterpillars right away, having become a mother already. Having lost her mother she does not want her offspring to feel abandoned and she goes to the crying baby caterpillars and embraces them, calming them down about being abandoned by Maya who does not want to search for their mother. The butterfly tells her children that they are good people.

In the dub though she immediately disappears after the metamorphosis and they do not even show her meeting and hugging the baby caterpillars who keep crying. They are shown implying that they are her children but without their mother nearby! The locust calms them down, saying that their mother is nearby.

Would it be so traumatic for kids to meet the mother who knowingly leaves them crying? Was it the notion that a kid became an adult and a mother too fast? I have no clue what German distributors were thinking. As if blocking 70s mecha from German market was not enough, they could not even leave an innocent kids series alone.
Τελευταία επεξεργασία: 8 Ιαν 2021
P 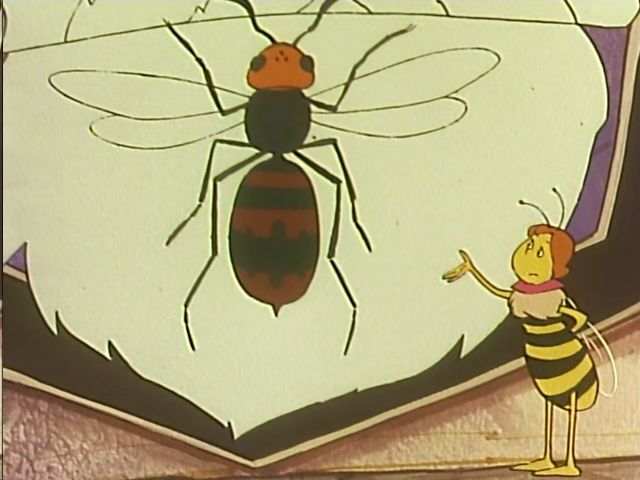 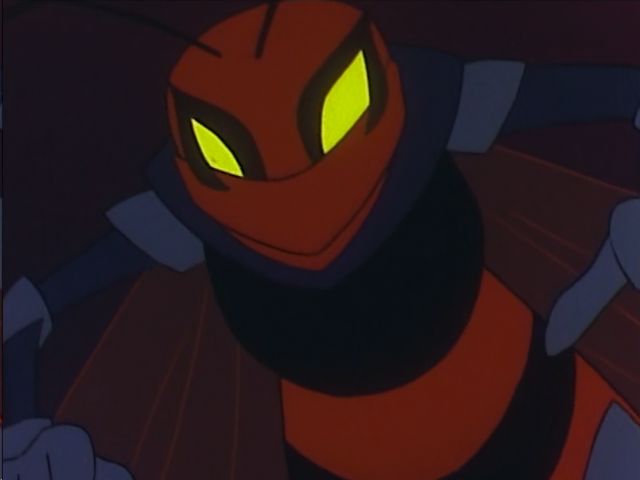 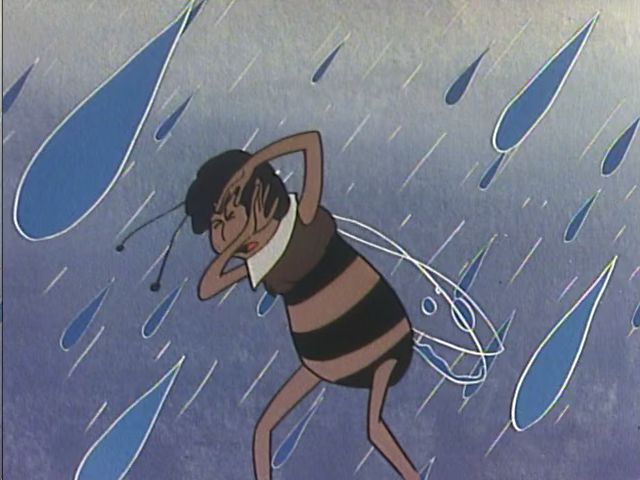 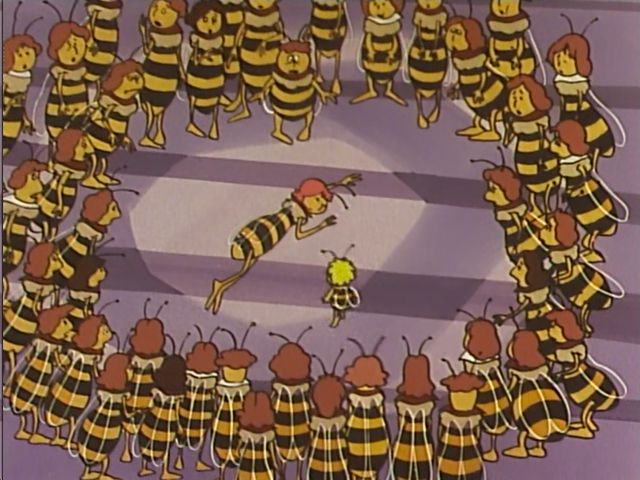