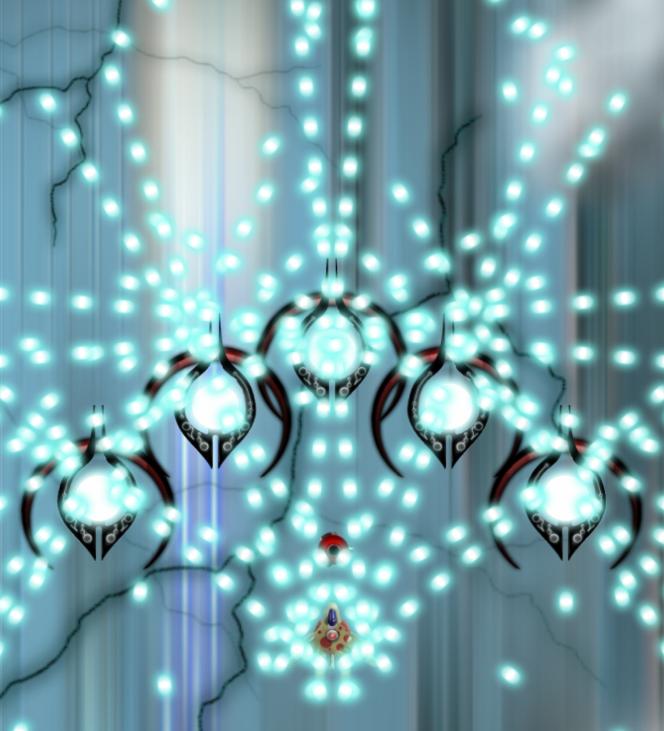 Vampire in a Cathedral

Vampire in a Cathedral

Pitch Black Sea is a horizontal shooter game based underwater, in which the player controls a fish with the ability to shoot in two opposite directions. Use the C or V key to fire left and right. Press the V key to start a game when the continue screen is shown.
Only one level is playable at the moment.
Κάντε κλικ για μεγέθυνση ...

Yes, itʼs a Space Invaders remake, and all said and done - it looks pretty sweet. I love the way the graphics are designed to make the game look like itʼs running on an overlay. Neat touch.
Of course, itʼs all in how the game plays and Dans remake is pretty smart. Itʼs also available in Mac and Linux flavours so you canʼt really knock that.

Patrol Falcon is a remake of the C64 classic with a similar title, in which players have to defend their ground resources from waves after waves of enemy planes. Use the cursor keys to move around, and press the control key to launch a missile. Your plane carries up to a hundred missiles at any time. Fuel and missiles can be replenished by landing carefully on any of the platforms.
Any of your buildings destroyed at the end of each wave will be rebuilt before the start of a new one. This remake sports a larger screen, improved graphics and competent enemy AI, especially evident in latter stages.
Κάντε κλικ για μεγέθυνση ...

A remake of the C64 version of the game (I was gonna' cater for the Speccy one as well, but lets face it, it's poopy) but with the usual 2D OpenGL bells and whistles like wot Exolon DX had.