This is the first level of the game fully playable including all secret areas! I ported the guard & AI functions, along with the ability to pick up objects including the sword. I also re-implemented the keyboard handler, so the game is actually controllable - it used to do weird things before - and have re-written the sprite routines to correctly handle clipping and fixed other gfx glitches.

(Note: Return is the "action" key including grab & step, for timed jumps you'll need up-left & up-right which are mapped to the two keys either side of up '*'.)

Consider this a "teaser" and probably the last image I will upload here until the game is complete. I don't want you all getting bored and would like the final version to be fresh for everyone to play through and enjoy.

There is still plenty of work to do. I need to implement cutscenes and remaining gameplay features plus attract mode, save game etc. All the graphics need to be revamped for MODE 2 resolution and good palettes chosen (including NULA palettes.) Then I need SN music and sfx from our musician friend, Inverse Phase. Finally the whole lot needs to come together on a double-sided disc and any remaining Beeb specific support.

I'm also still not happy with the flickering and frame-rate. The good news is that there is plenty of memory free now - at least 6K - but not enough to double-buffer in MODE 2 (need around 13K.) The frame-rate gets quite bad when many sprites are being redrawn - I need to do some profiling (not jump to conclusions this time!) and have a good think about the best way to speed it up.

I'm still looking for an alpha tester to join our Slack channel and do playtesting with regular builds. Ideally someone who has played & completed the game on Apple II or PC and doesn't mind ruining their enjoyment of the finished Beeb version somewhat - it will mean replaying a lot of the same levels over again but at least you get some input into the development process.
Κάντε κλικ για μεγέθυνση ... 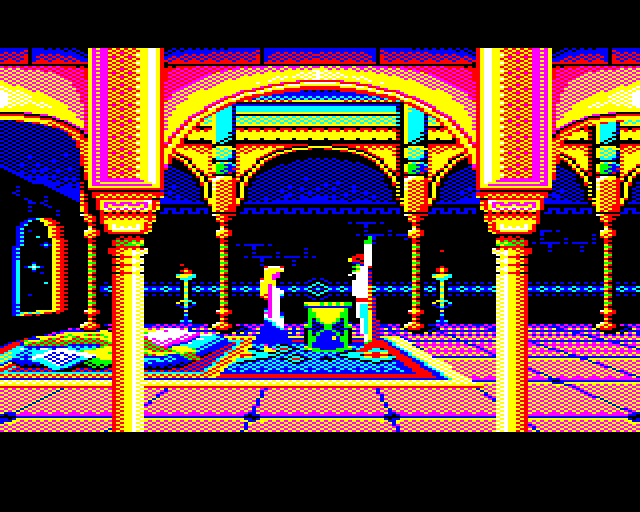 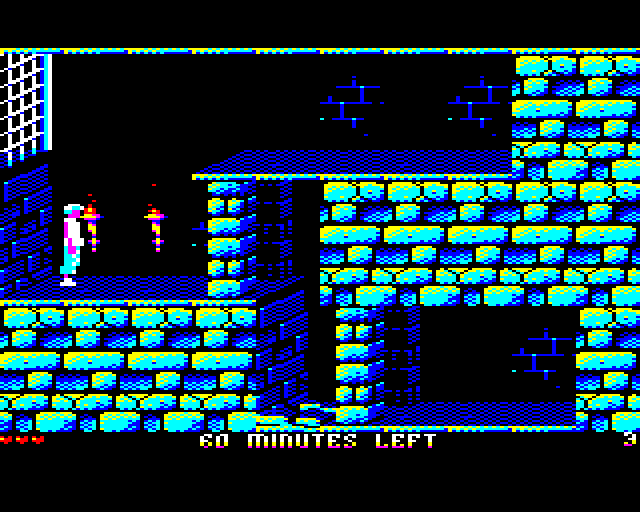 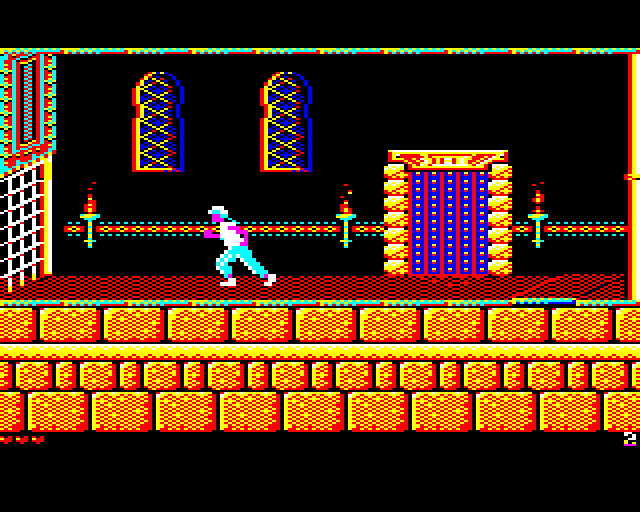