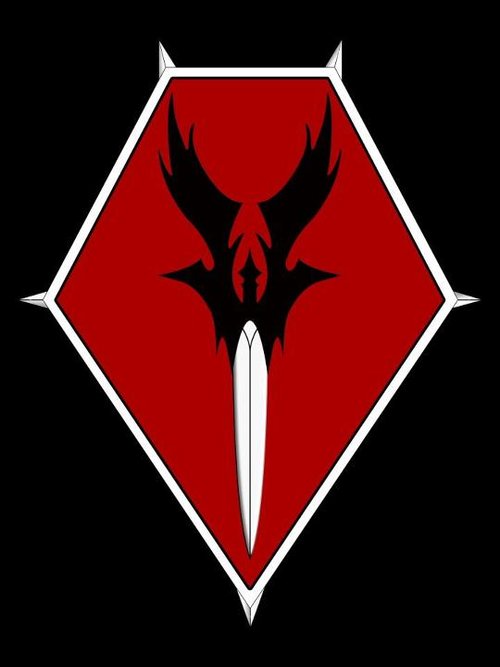 
As time marches back to infinity
I behold in my eyes
That this land of serenity
Once was a furnace of fire.

At swords, were the gods of the heavens
For the plight of the city of Troy
And for years, did the warriors do battle
For the fight of the Helen of Troy

He was the mighty Achilles
He sought the glory of war
In the heat of fighting and killing
He bought the blood of his enemies, with his sword
He stole their breath, giving them the grave as their reward

He was the mighty Achilles
He slaughtered legions at war
With the speed of lightning and zeal
He carved his name, forever into books of lore
An immortal legend - helmet, shield, and sword

Commend the dead who fought and bled upon the fields
And bury them with honors, swords and shields
Remember them they could not fend in the end
In the face of Achilles' anger, his revenge.

They rise from this fiery region,
On dragon-like wings, by thousands they've come to war.
And dark are the Seraphic Legions,
With armor and shield, they raise their flaming swords.
In the name of the Archangel Lucifer
The Legions hath come, to divide and to conquer
Thy kingdom, Thy power, Thy throne,
The Seraphic legions they goe . . .

The celestial armies of heaven,
Descend from the Sovereign's sky forth God's command.
And lo, Michael with sword in hand,
He leads the Lordian Guard to slay to damn.
In the name of the Almighty Father,
The angels hath come to cast out the Legions
Forever, to the infernal realm,
From heaven to hell . . .

On chariots of thunder and lightning,
On Lordian Steeds the angels smite their foe.
And the Seraph they fall to destruction,
As the hounds and the carrion of hell feast on their corpse.
Now lost is the Archangel Lucifer,
Who thought in his mind, he could rise to Empyrean dominion
'Til fate was his foe,
The will of God his woe . . .

In the night I hear the lie
Odysseus has fooled them by surprise
Oh, great city walls, ruins of man
Oh, City Walls of Troy, the burning land