The Manipulator is a 2D puzzle platformer created by Virtanen Games, developer of Seven Minutes and Virtual Silence. In it, you play a psychic who has the ability to control the minds of others and influence them to carry out your orders. Use the cursor keys to move, press the Z key to jump, tap the X key to shoot, and hold the C key to read someone's thoughts.
Κάντε κλικ για μεγέθυνση ... 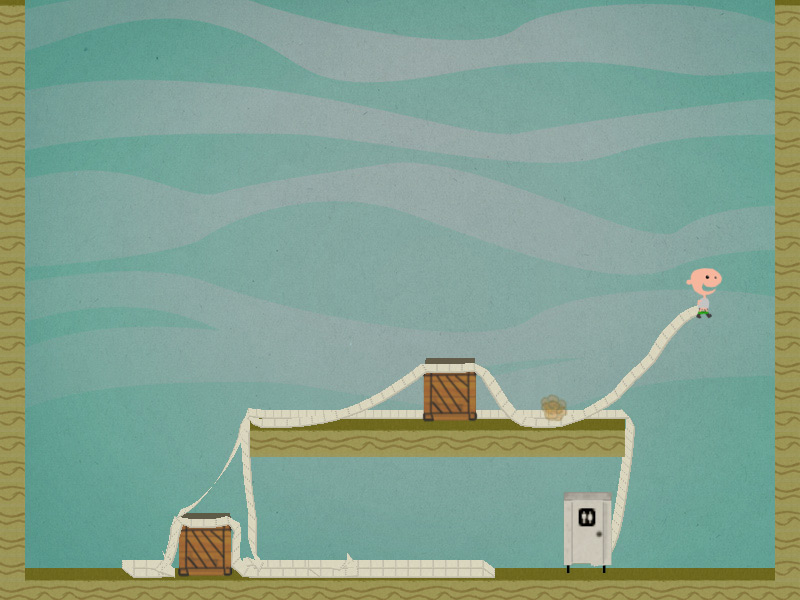 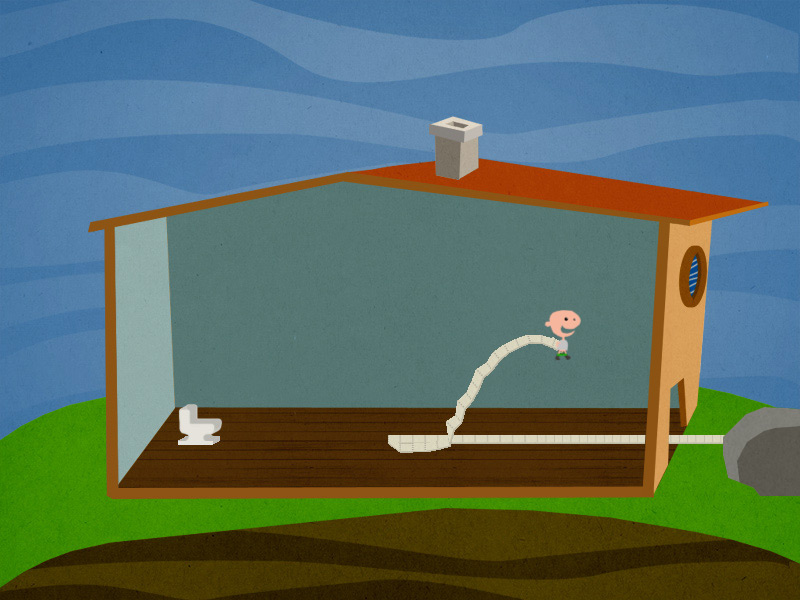 The original "roguelike platformer" is returning to the place where it all started. This summer, PC owners will be able to play the XBLA reboot of Spelunky that won the 2012 IGF "Excellence in Design" Award, as well as Game of the Year Awards from publications like Gamespot and Edge. Spelunky will launch on Steam and GOG, followed shortly by the Humble Store.Thank you to everyone who has supported Spelunky thus far - we're eternally grateful to fans of Spelunky Classic (which will remain free) and to our fans on the Xbox 360. We can't wait for PC, PS3, and PS Vita owners to join the HD adventure!
Κάντε κλικ για μεγέθυνση ... 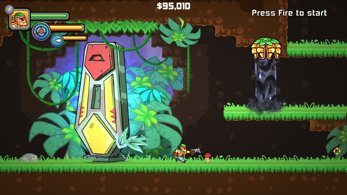 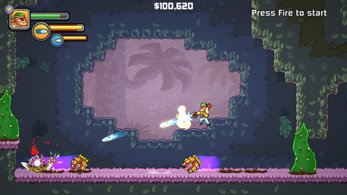