The Secret Saturdays: Beasts of the 5th Sun κυκλοφορια Fall 2009 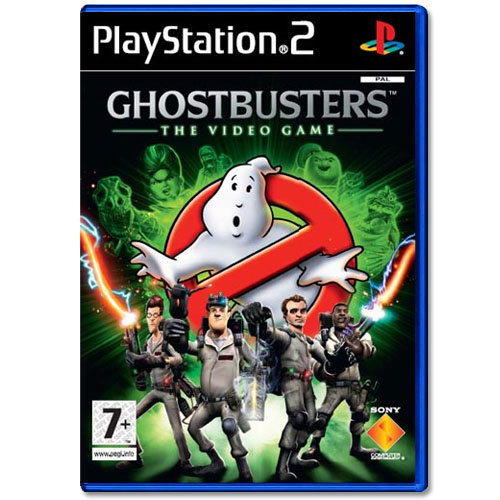 The PlayStation 2 received 30.2 percent of all console-gaming minutes in 2008 (January to October), according to the Nielsen Media Research.Generic PS2(Credit: Sony)

That statistic is a bit surprising, until you consider that Sony has sold more than 140 million PS2s since its launch. With the largest footprint, the PS2 should have the largest usage base.

Admittedly, these PS2 numbers are surprising and very impressive. The PS3 is still struggling against the Wii and Xbox, and this data certainly doesn't let the PS3 off the hook, but it does show that there might be a long-tail effect in place for console games.
Κάντε κλικ για μεγέθυνση ...

And that's a good answer! 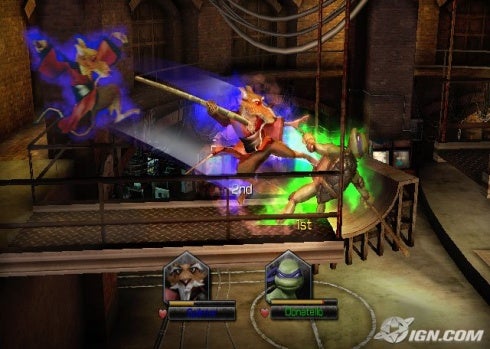 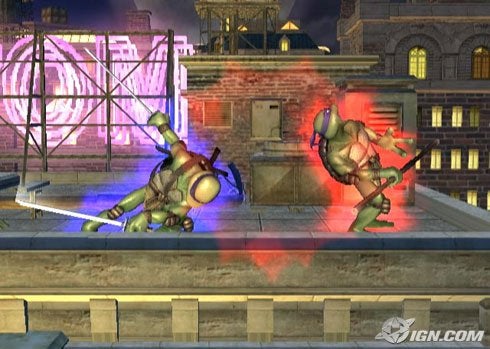 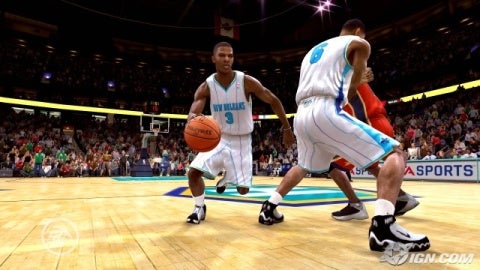 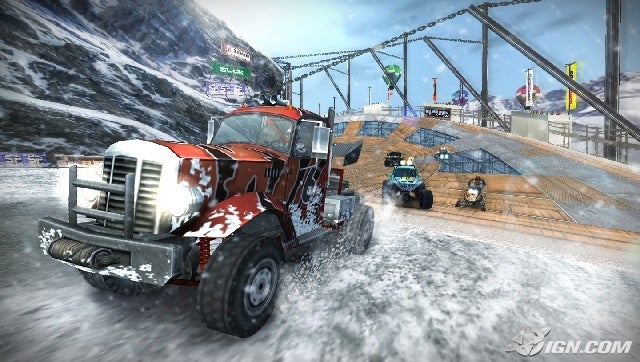 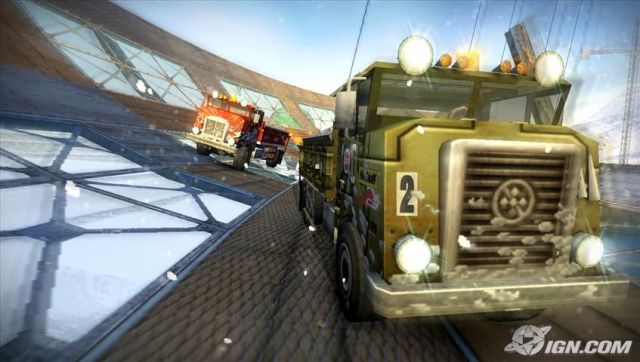