"Vehicles are called Dolls. They are 5 Times larger than a person. So to get the same feel as Xenoblade Chronicles,


the map would need to be 5 times bigger. The game world in X is e in fact even bigger than that." 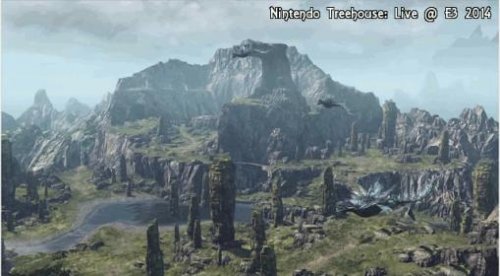 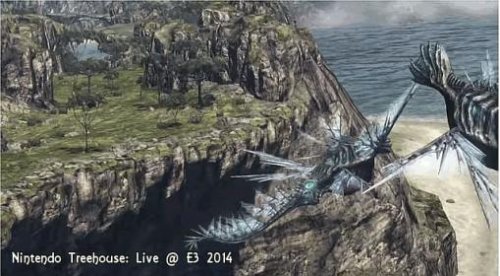 "[Kawabata] Xenoblade Chronicles X is using up most of the space on the Wii U disk. Itʼs really, really close to the storage limit. (To the point that at one stage we were considering using more than one disk for the game). To enjoy playing, the enormous seamless map must load quickly (which was achieved through the hard work of our programming division), but we had help from Nintendo proper implementing a further improvement to what we had. I believe weʼre going to reveal the details of that on the official page in the future, but to people considering purchasing the packaged version of the game, as one of the gameʼs developers, I highly recommend you make use of this improvement."
Κάντε κλικ για μεγέθυνση ...